What's On Where
It's all about events
across the Weald and South East - Kent, Surrey, Hampshire & Sussex

Grace and Danger LIVE at The Hive – Music & Meze Fridays 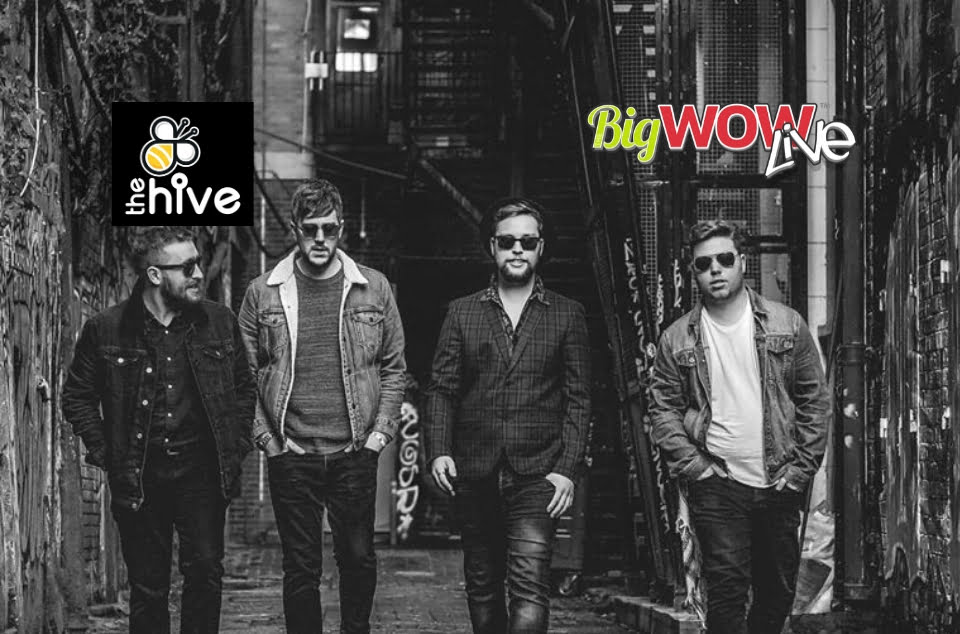 New & Exclusive: Music & Meze Nights at The Hive, Cranbrook
First Friday of every month- enjoy the vibe at The Hive and support local talent organised and promoted by Big WOW Live.
Meet-up with friends, family or colleagues for a night of great live music and mouth-watering Greek meze.

From a young age, the band has always had music, and a love of playing live, in their blood:
“The thought of playing live to people gives me a reason to get up in the morning!” says guitarist and frontman Rory Purdey. “I’m really inspired by the playing of the old blues greats; Jimi Hendrix, Stevie Ray Vaughan as well as more modern players like Joe Bonamassa…”. Audiences are drawn in by Rory’s incredible songwriting, ear-catching vocals and virtuosic guitar playing.

Before forming Grace and Danger, Rory’s brother, Aiden Purdey, was already highly in demand as a live and session drummer. Soaked in jazz, rock and funk, Aiden takes his drumming seriously: “There’s nothing like real, pure, live music to drive an audience… a live band needs to really hit you in the chest.” Aiden’s spectacular drumming is as integral to the ‘Grace and Danger’ sound as, John Bonham’s to Zeppelin, or Keith Moon’s was to the who. “This band is really where my heart lies”.

But Rory and Aiden have one other huge influence on their musical heritage. “My Uncle, John Martyn, had a special connection to music… there was a directness and integrity to his playing and writing… we hope we carry on some of that legacy….”

The keys playing of Tom Stevens, is the sonic glue that gives the band a sound all their own, evoking the playing of such greats as Stevie Wonder, Elton John and Billy Joel.

Completed by the modern indie-rock inspired bass lines of Gary Stafford, Grace and Danger are quickly becoming known as the must-see new-blood act on the UK blues-rock scene. 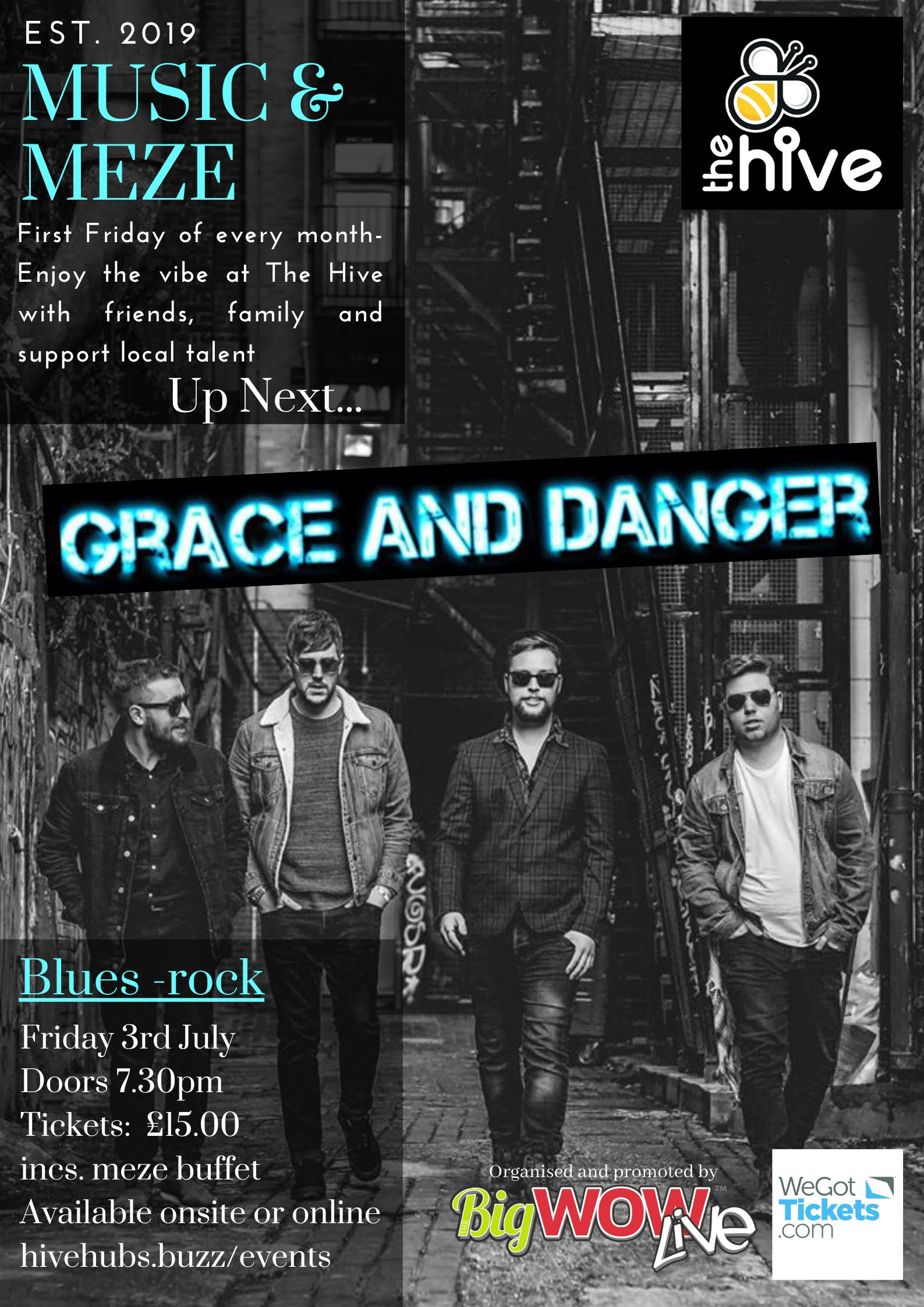 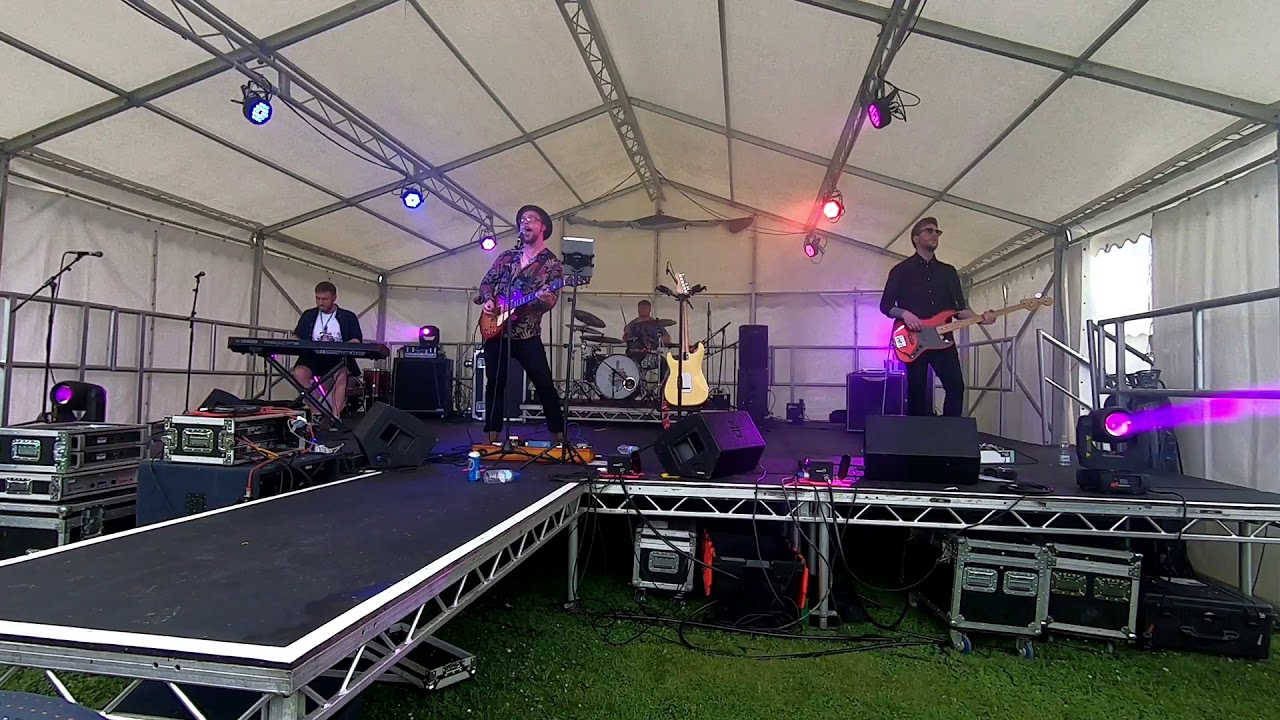