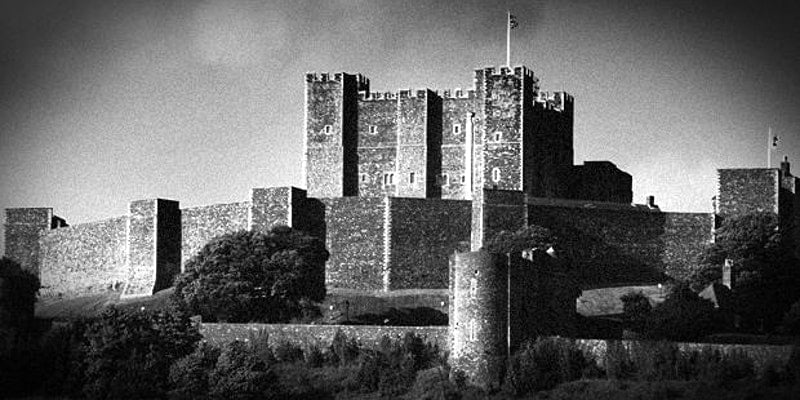 Our team of experienced investigators have a variety of equipment and activities on offer and will use what is best for the specific location. The equipment includes, but is not limited to; spirit boards, ovilus, k2 sensors, dowsing rods, Kinect software , table tipping, glasswork, sensory work and other detection equipment. The night is dedicated to guests new and old and with the help of the experienced staff will make sure you will have the best night possible and that you come away feeling like a ghost hunter. The venue is well documented as a very haunted location and its history is huge don't miss your chance to do this event with us - now...........are you brave enough to join us - for booking fee free payments visit our own website https://www.ghosthuntertours.co.uk/product-page/halloweenghost-hunt-at-dover-castle-30-10-21

Dover Castle has got to be without doubt one of the most famous castles in England and it is investigated on very rare occasions . Secret corridors, medieval tunnels and many original untouched features, Dover Castle certainly takes you back through time with its layers and layers of history. There are many stories of haunting and sightings here and those tales and sightings have been passed from generation to generation

The ghost of a little drummer boy is thought to haunt the Castle grounds and ramparts. It is said that he was murdered whilst carrying out an errand involving a substantial sum of money. the murderers decapitated him and stole the money. His torso of his poor soul has been seen on many occasions wandering the ramparts and can often be heard banging on his drum in a slow methodical beat that haunts the dark nights

There is also thought to be the spirit of a woman whose apparition has been seen wearing a crimson dress. Nobody knows who she is or why she is haunting Dover Castle. The Ghost of a soldier in full uniform has been seen in the secret underground tunnels and World War II soldiers are commonly seen still performing their regular duties. One American couple who were walking through Dover Castle grounds heard the screams of what sounded like somebody being tortured. They decided that this must be a re-enactment and were shocked to find that this was not the case and fled running off! In the silence & dead of night voices have been heard and doors have been seen opening and closing on their own. Cold spots are often experienced and whispering is often heard in places. Ghostly footsteps sometimes echoing in the stairwells and one member of staff reported seeing a pair of feet walking up the spiral staircase near the Great Hall.

Commanding the shortest sea crossing between England and the continent, Dover Castle has played a crucial role in the defence of the realm for over nine centuries, giving it a long and immensely eventful history. Many centuries before King Henry II began the great stone castle here in the 1180s, its spectacular site above the famous white cliffs may well have been the site of an Iron Age hill fort.

A lighthouse was built by the Romans in AD43 and was restored by Sir George Gilbert Scott and William Butterfield in the late 19th Century. After his victory at the Battle of Hastings in 1066, William the Conqueror built an earthwork and timber stockade castle here and from then on, Dover Castle was continuously garrisoned until 1958 after Henry II completely remodelled the castle in 1180's as a palace to impress distinguished visitors

Building work continued in the first half of the 13th century under King John and Henry III, who completed the successive rings of defensive walls surrounding the great tower. Long sieges tested the defences of Dover Castle in 1216 - 17. Three new gatehouses were added after this siege and are still highly visible to this day.

During the Second World War, Dover Castle housed the command centre that controlled naval operation in the channel using the Napoleonic tunnels which had been brought back into service. Admiral Bertram Ramsay organised the evacuation of troops from Dunkirk from this very place. Further use as a hospital and command centre in preparation for the 1944 invasion of Europe these tunnels played a highly important role, even being used as a secret location during the Cold War

Dover Castle is a fascinating monument to almost 2000 years of England's story, with its walls, turrets and tunnels having witnessed some of our most tumultuous times. Now its your chance to experience first hand Dover Castle in the fall of night !!!! Are you brave enough to join us on a Ghost Hunt at Dover Castle ? 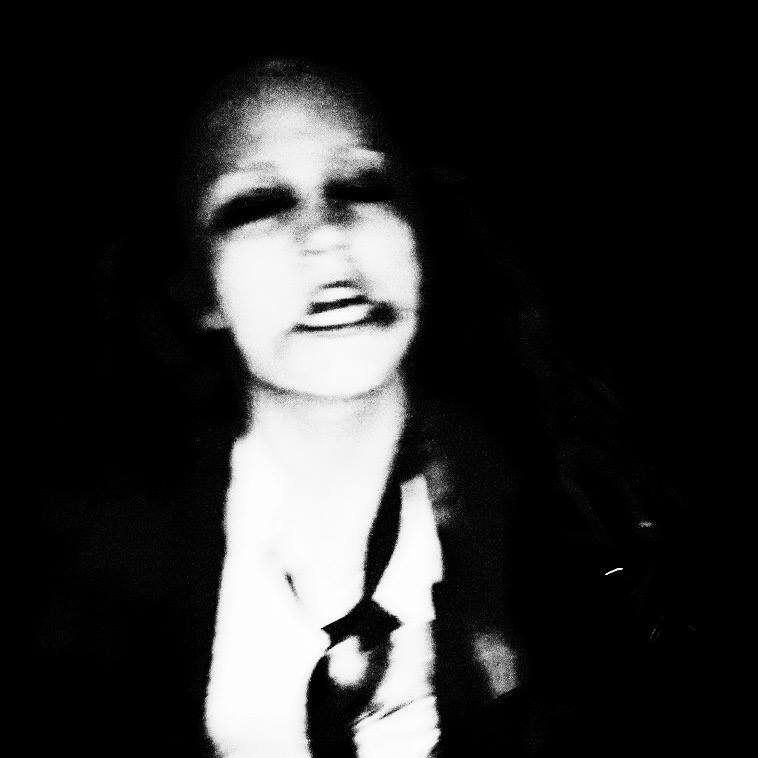 In Print: Into the Night – Watts Gallery
Compton,

Art & Culture
The Lion, The Witch And The Wardrobe – The Marlowe Theatre
Canterbury