Jack And The Beanstalk – The Marlowe Theatre

Home Events Jack And The Beanstalk - The Marlowe Theatre 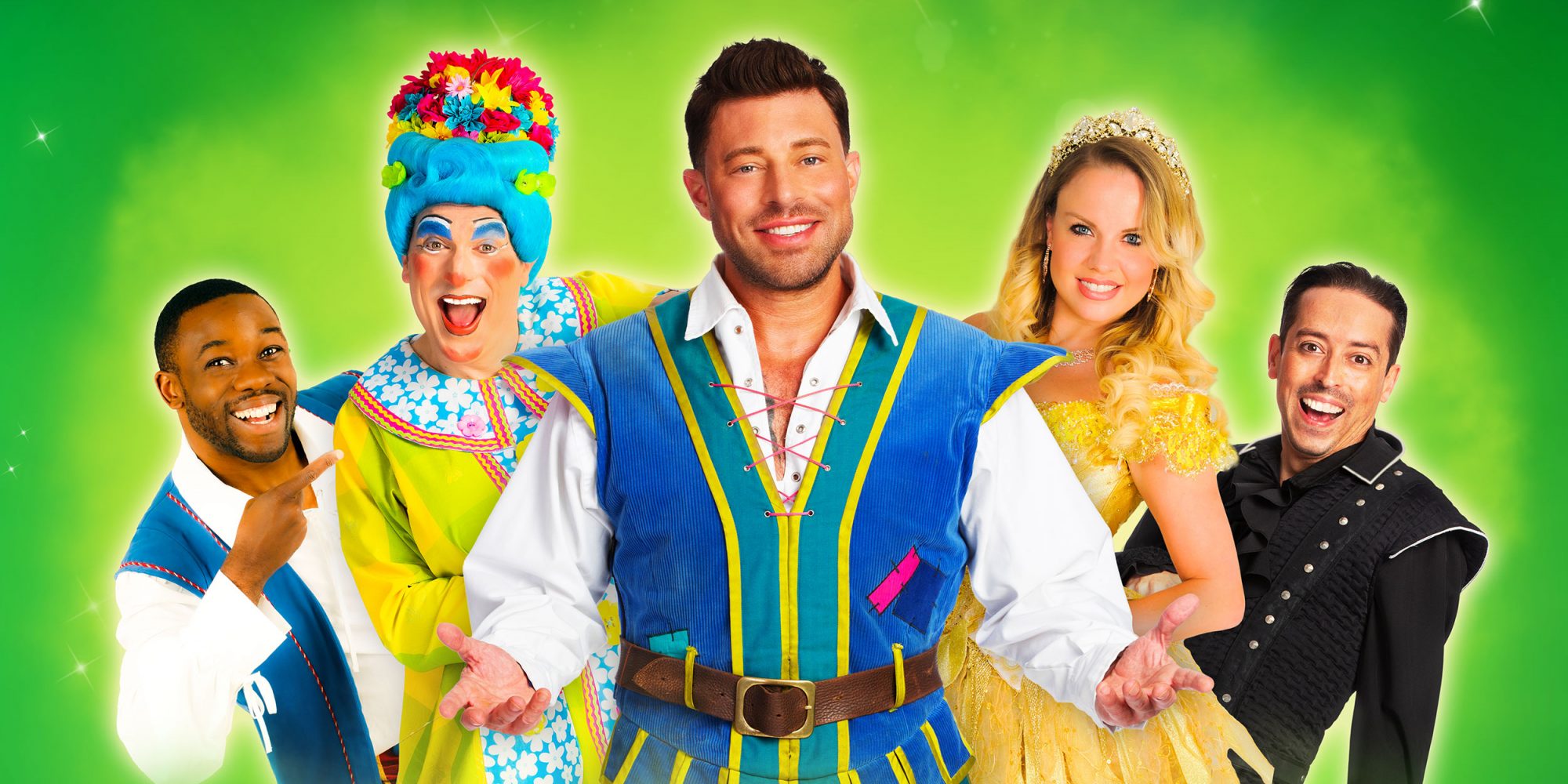 A giant of a pantomime!

Duncan James will be known to many as a member of Blue, one the UK’s most successful boybands. He is also a hugely successful West End star, performing in hit shows such as Priscilla Queen Of The Desert, The Rocky Horror Show, Chicago and Legally Blonde.

Joanne is best-known for her time on BBC’s Strictly Come Dancing. She went on to win the glitterball trophy as the 2016 champion with Ore Oduba. She has been a regular on stage including the tours of The Rocky Horror Show, Flashdance and Top Hat.

Once again, the show will be written and directed by Paul Hendy and we’ll be co-producing with Evolution, the same team behind the Box Office smash-hit, Mother Goose.

Jack And The Beanstalk promises to be a giant of a pantomime, so don’t miss out, book today!

Joanne Clifton will not be appearing in any performance before Wed 1 Dec. 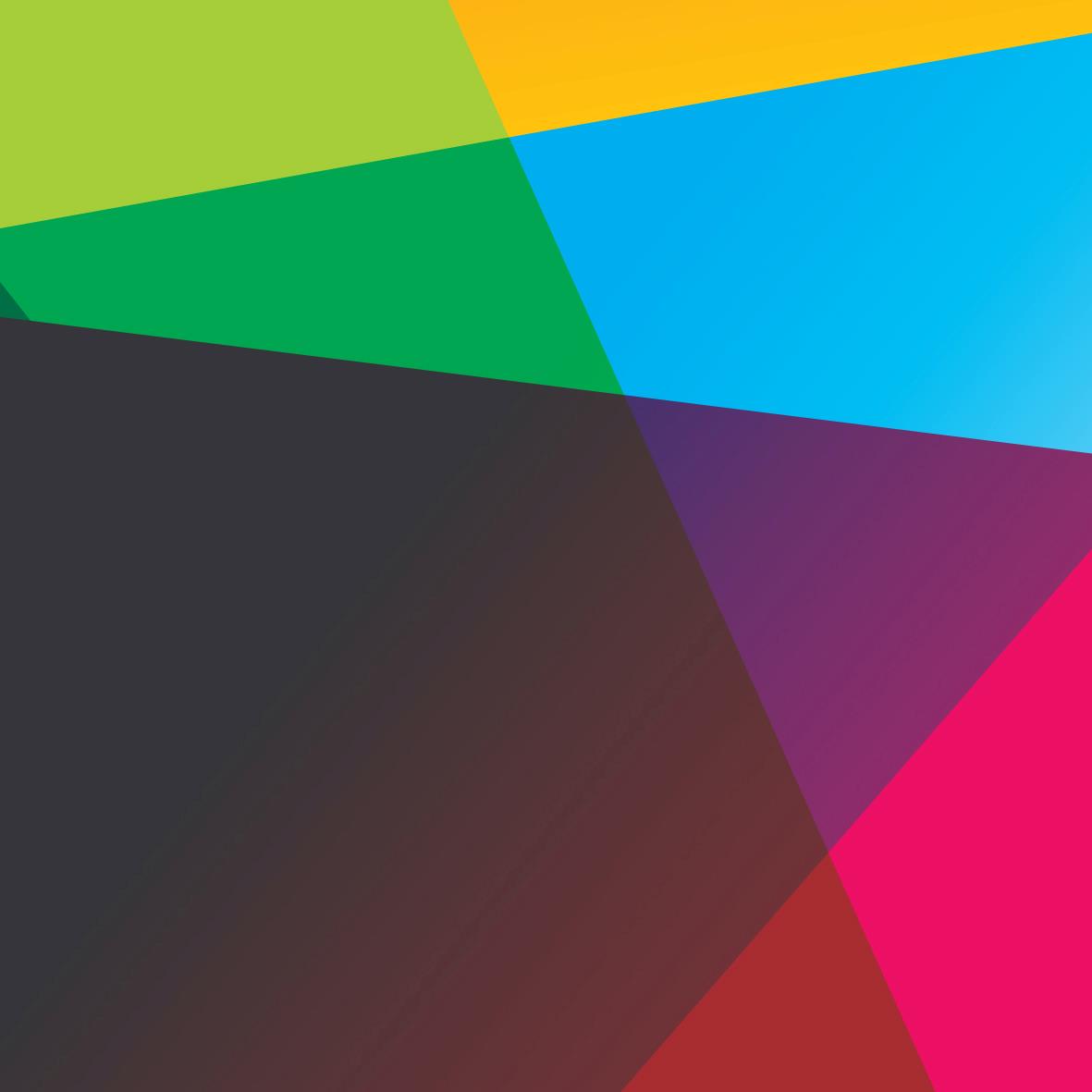