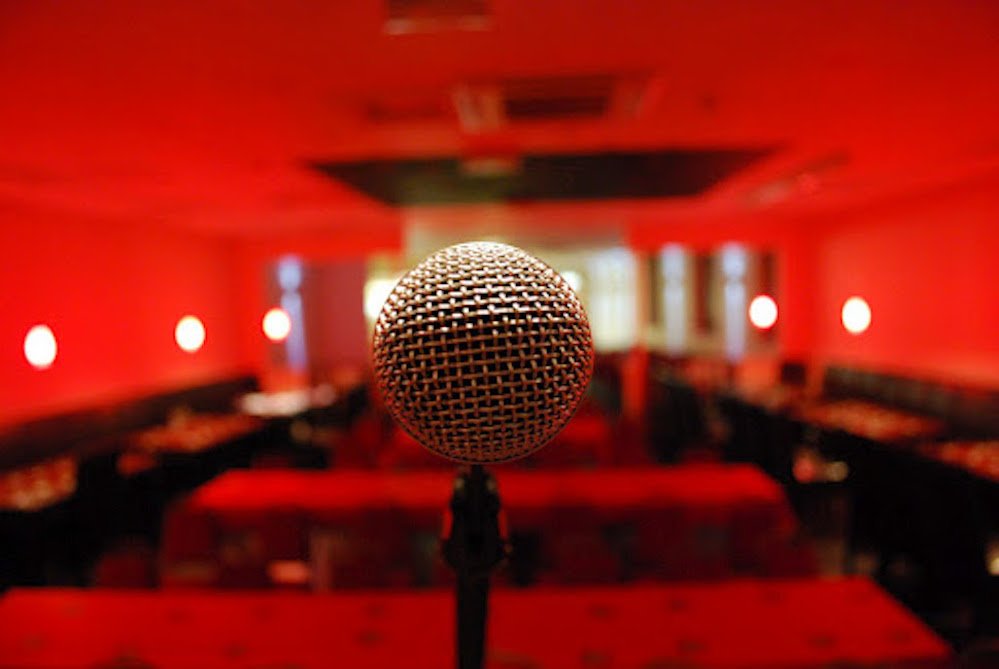 Following our enforced lay off, Lonestar Comedy are back doing gigs at Cranbrook Rugby Club

Given the current situation, Cranbrook Rugby Club and Lonestar comedy have agreed that we should make the gig as Covid secure as possible.

At the age of 15, Christian Reilly joined a band to get laid. The Salvation Army had different ideas…

As former integral part of the Perrier award-winning show Otis Lee Crenshaw and the Black Liars, with comic/songster Rich Hall, Christian’s career has taken him around the world three times. On his way, he received accolades at international festivals and numerous network TV credits in the USA, Australia, New Zealand and Britain.

Now a solo stand-up performer and playing all the major comedy venues in his own right, Christian uses his dynamic guitar and vocal skills to target histrionic rock bands, musical theatre and morose indie musicians. He recently wrote and performed for ‘That Was Then This Is Now’ (BBC Radio 2) as musical counterpart to Richard Herring and Emma Kennedy, as well as giving his improvisation skills an outing on Radio 2’s ‘Jammin’.

“His stand-up is witty and heaving with punchlines…will win over all but the hardest hearts and minds.” Chortle

Within three years of starting stand-up Matt has been a finalist in Manford’s New Act of The Year, supported Harry Hill and Clinton Baptiste (Phoenix Nights),and appeared at some of the best comedy clubs in the country.

In 2020 Matt was the runner up in the Leicester Mercury ’Comedian of the year" competition and has a growing reputation as one of the acts to watch for the future.

“With a calm and reassuring stage presence, blisteringly sharp and hilariously funny jokes, Matt Bragg is a comedic force to be reckoned with, a refreshingly different performer.” – Scott Bennett

From the moment he steps on stage, crowds are hooked by his infectiously rebellious personality and unapologetic style as he delivers entirely original comedy content right there in front of your eyes.

“Astonishing, astonishing and astonishing. He simply took the roof of the place leaving people talking about his act all night. His entire 20 minutes was totally improvised based entirely on audience interaction. Brilliant” Cheeky Monkey Comedy Club 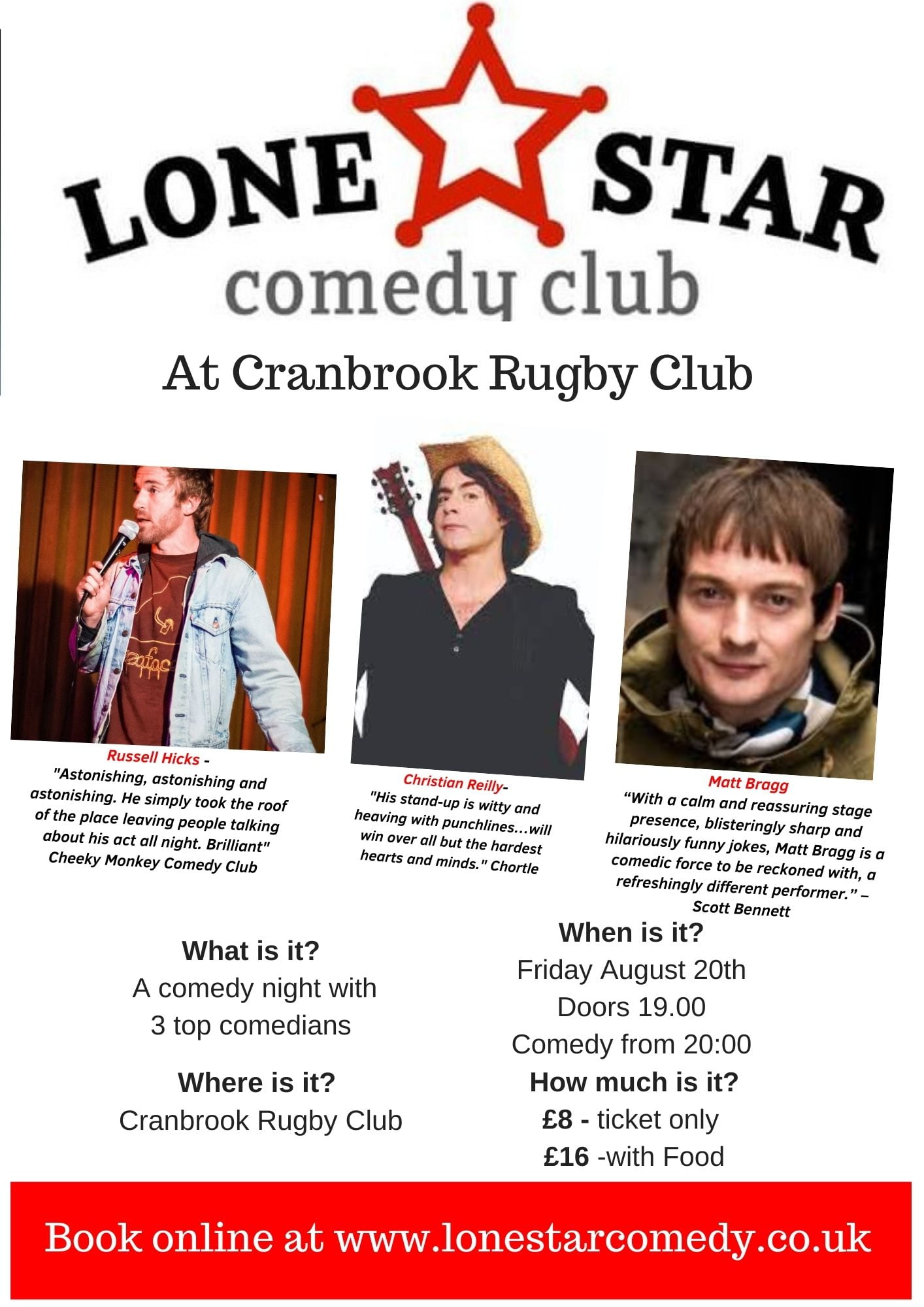 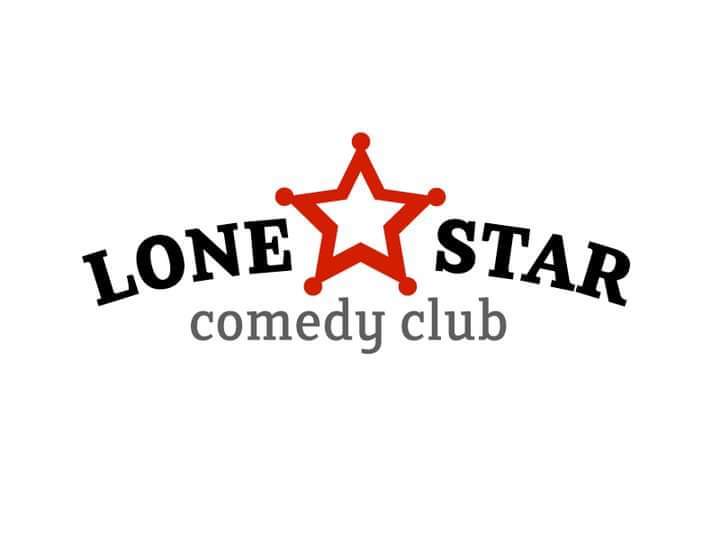 Social, Community & Health
The Golden Gaval at The Criterion – Sheerness
Sheerness on Sea