Across the Weald from Petersfield to Folkestone
Home Area we cover 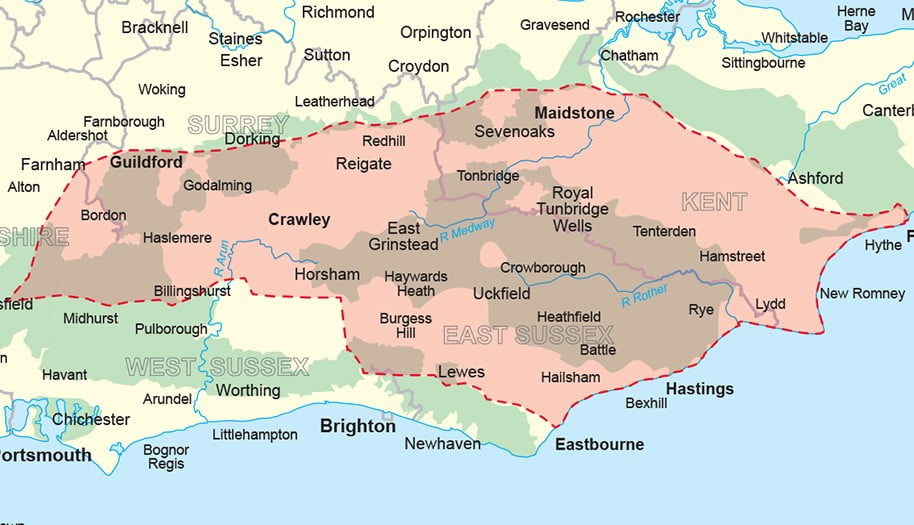 The aim of the Big WOW is to promote as many events as possible across the region, to empower their organisers and venues and to raise the profile of the region as a whole. The Big WOW accepts events from within the region marked with a red dotted line, as well as a buffer zone around its perimeter of 15 miles. Should you need clarity on this, please contact us on 01580 715772 or info@BigWOW.uk

The geographic region now defined as The Weald, was documented as far back as Roman Times. A forest occupied most of it, spanning West Kent, South Surrey, East Hampshire, Central, West and East Sussex. 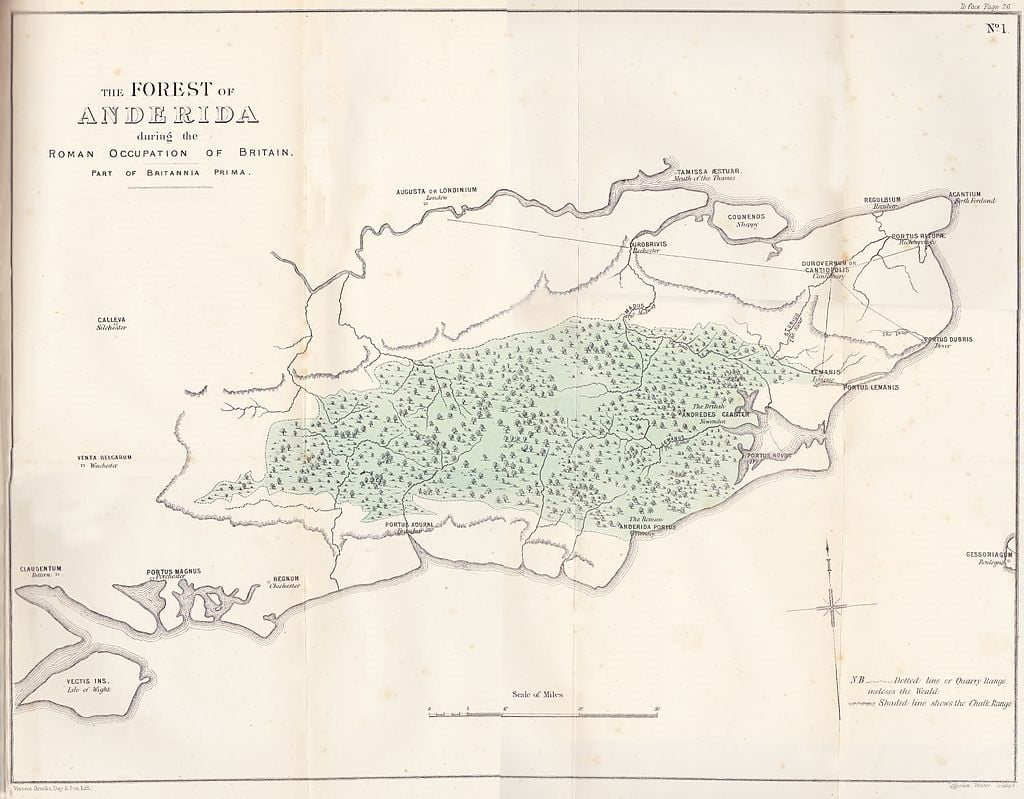 The Big WOW has mapped its catchment as best it can with historic records, whilst also trying to be practical for descriptive purposes by aligning its boundary to road infrastructure.

The area covered by The Big WOW starts in Folkstone on the Kent coast, heading north-east up the M20 to encompass Maidstone, west along the M26 past Sevenoaks and on to the M25 to Leatherhead, Guildford and Farnham in Surrey. From here our boundary heads south-west down the A325 as far as Petersfield in Hampshire, before then heading south-east in Sussex along the A272 and A283, clipping Brighton and Hove on its north edge, to eventually arrive in Eastbourne at the end of the A27.

The map below illustrates what are known as the High and Low Wealds abridging the region. The red boundary below largely mirrors the boundary we have selected above. 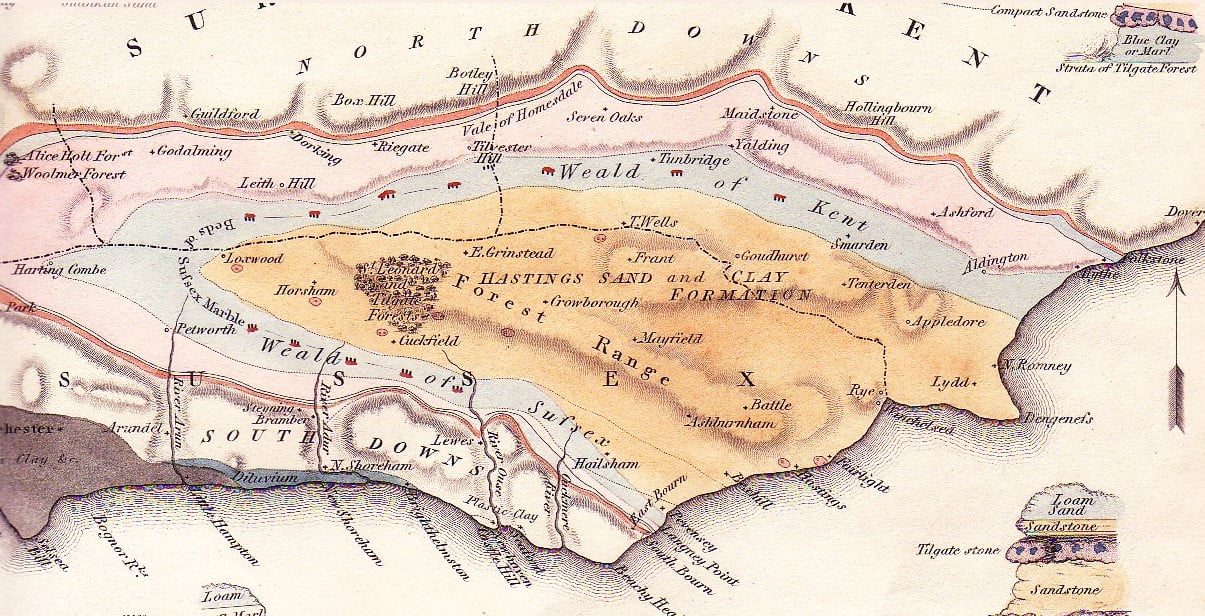