Fullerenes: discovery at the edge of nanotechnology – University of Greenwich 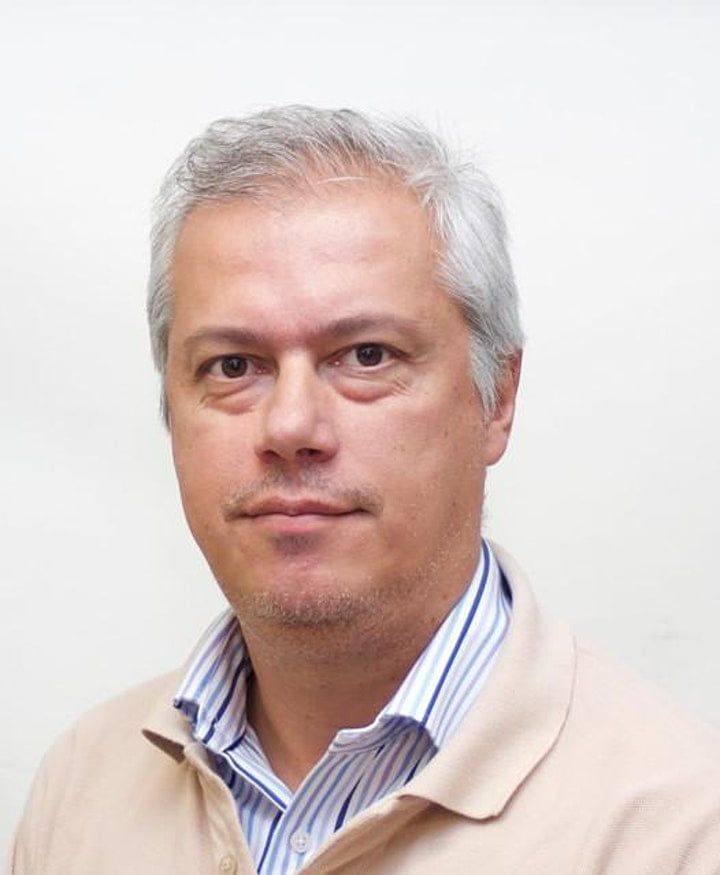 A free GREat-Talk-Medway open to the public, discussing Fullerenes: 35 years of discovery at the edge of nanotechnology.

Fullerene molecules, the “3rd carbon allotrope”, have kickstarted the age of nanomaterials and nanotechnology. On December 29, 1959, Richard Feynman gave his famous “There's Plenty of Room at the Bottom…” lecture. There he considered the possibility that, in the future, we would be able to use Chemistry to manipulate individual atoms. 25 years later, in 1985, Kroto, Smalley, Curl and their co-workers discovered a new form of carbon: the spherical molecules that they named fullerenes. The beauty of these molecules lies in their symmetry, but they also have a trick up their sleeve. Due to their hollow nature (they are effectively structured like carbon cages), one can incorporate inside them other molecules or atoms. The smallest, and most abundant of the fullerenes, the C60, where 60 carbon atoms join up in a perfect sphere, is about 0.7 nm across! These molecules ushered a new era of nanomaterials and nanotechnology in the true sense of the terms. In this talk, I will tell the story of their discovery. 35 years since they were first discovered, a lot is known about their properties. Endohedral fullerenes, in particular, (fullerenes containing other species in their interior) have attracted considerable interest for biomedical use, energy harvesting and for next-generation electronic devices including quantum information processing. The electronic properties of endohedral fullerenes can be tuned by appropriate chemical functionalization. In this talk, I will also highlight the latest developments in the synthesis, chemical functionalization and applications for endohedral fullerenes. No doubt the future path for these molecules and for nanoscience in general, has many more twists and turns!

The GREat Talks at Medway will be delivered online via Zoom. Details will be emailed to those registered to attend. 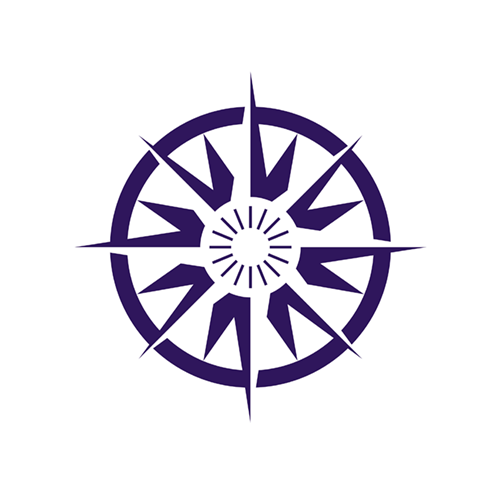