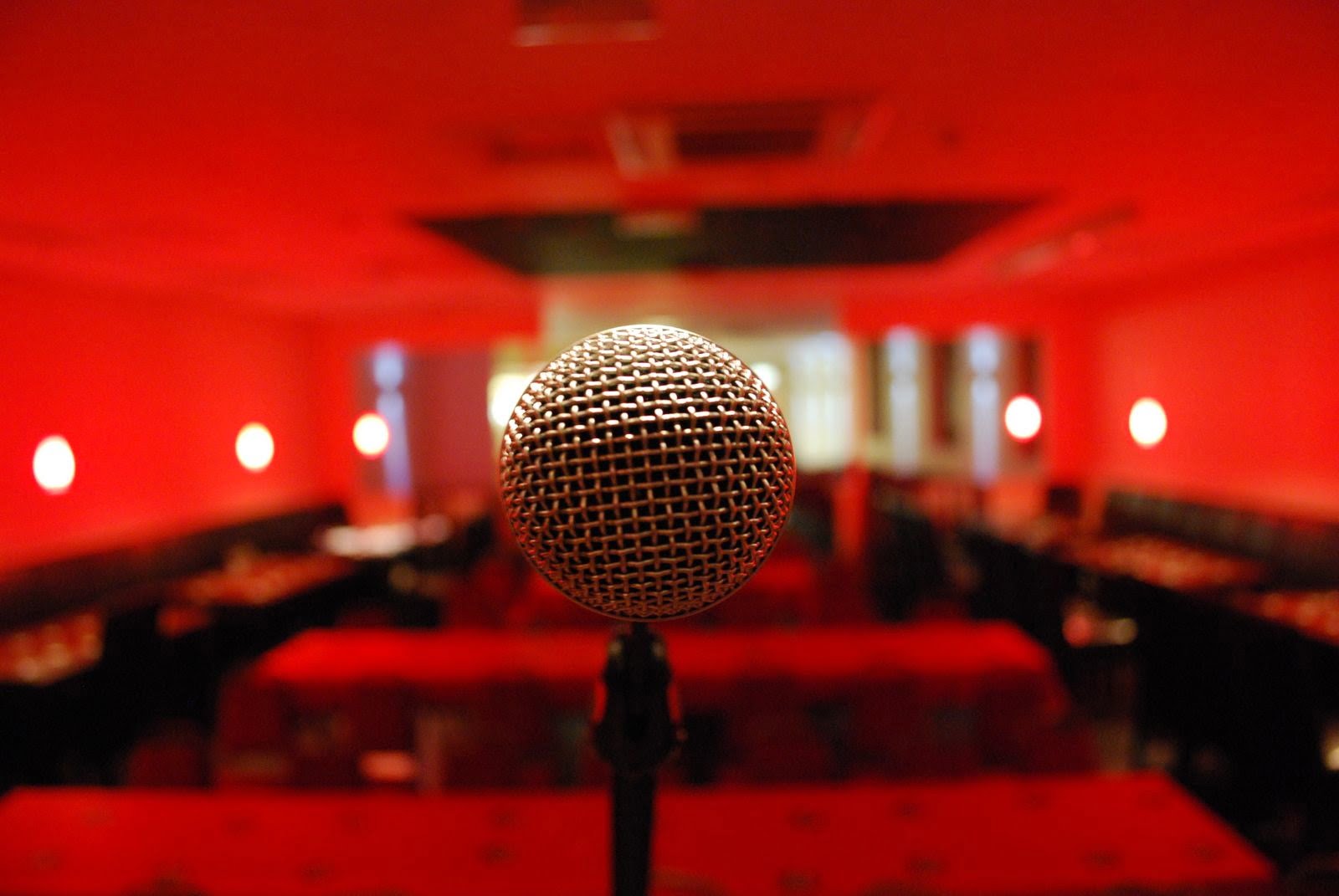 In 2013 Mark Simmons came runner up in the prestigious Leicester Mercury comedian of the year competition, in addition to reaching the finals of ‘So you think you’re funny’, ‘Amused Moose Laugh off’ and the ‘NATY award’’.

Since then he has been in demand headlining shows on the UK comedy circuit and has been supporting Seann Walsh and Rob Beckett on their national tours, as well as one off shows supporting Michael MacIntyre and Jack Dee. At the end of 2016 Mark starred in the BBC3 documentary ‘One for the road’, which followed he and Seann Walsh on tour in the Scottish Highlands.

‘Master of one liners’ one4review

Jeff Innocent is a popular and experienced stand up comedian, actor, writer and cultural commentator. As a stand up comedian he has reached near legendary status among his peers and audience alike by staying at the top of his game for over 15 years. His unique appeal lies in the contrast between his East End ‘Geezer’ appearance and demeanour, and his educated, philosophical delivery and subject matter. Inspiring the guardian to describe him as a comedian with, ‘The body of a nightclub bouncer and the brains of a university boffin’.

“It should be made law that every British citizen go and see Jeff Innocent, he’s that funny” Evening Standard

From the moment he steps on stage crowds are hooked by his infectiously rebellious
personality and unapologetic style as he delivers entirely original comedy content right there in front of your eyes.

“Astonishing, astonishing and astonishing. He simply took the roof of the place leaving people talking about his act all night. His entire 20 minutes was totally improvised based entirely on audience interaction. Brilliant” Cheeky Monkey Comedy Club 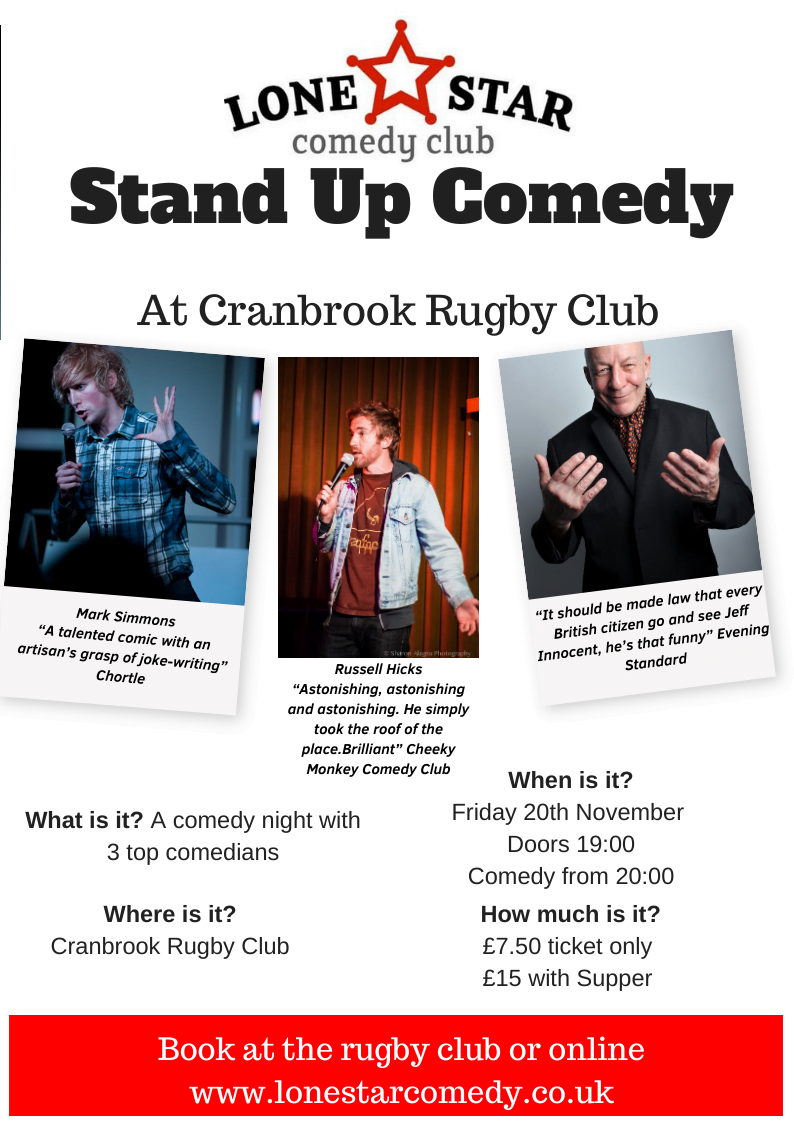 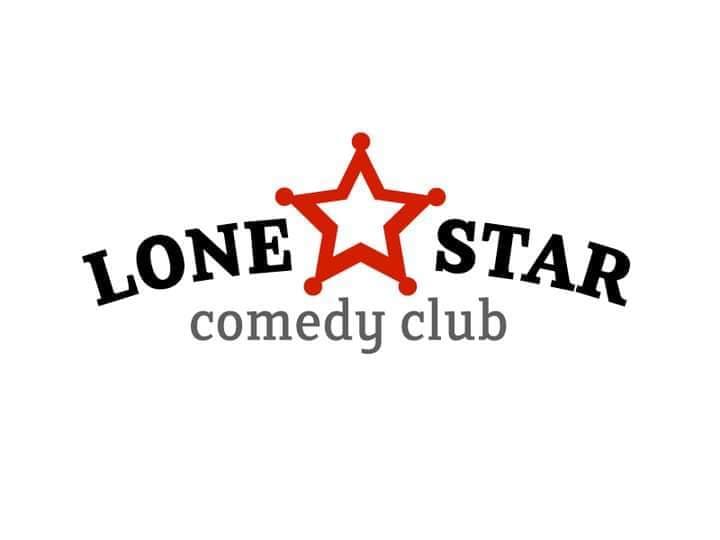