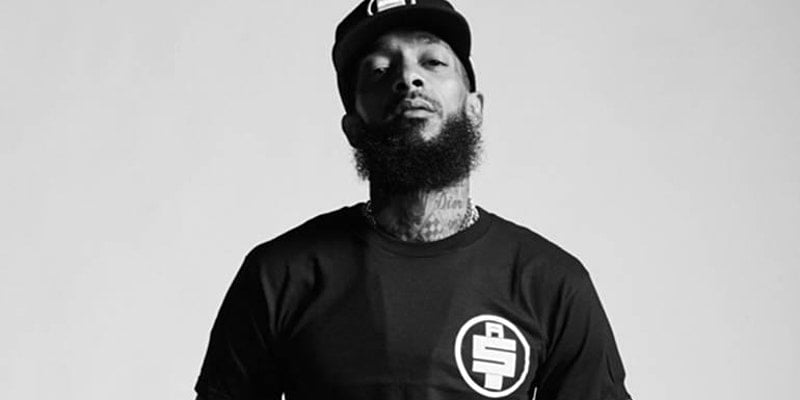 Are you a Hip-Hop head?

Someone who lives through the music, but has no outlet to express their opinion?

If your answer is “yes”…

Then you’re not alone.

There’s a growing appetite amongst people like us, to have access to spaces where art is appreciated and given deeper analysis

A community of sorts

A community which adds the extra dimensions of conversation, debate, cinema, and perspective to the music which defines us.

And in identifying this need, we’ve taken the initiative to build a tribe of music enthusiasts…

A tribe which comes together once a month, to listen, dissect, and debate freely about Hip-Hop music

This is for people whose opinions have been marginalised by mainstream forces, and are desperate to express their voice

For people looking to enjoy music communally outside the club scene

The way it works is that we listen to a designated album from front to back, and once finished, have an open forum where we debate about it afterwards.

Historically, opinions have ranged from people loving the album, down to people criticising it

But whatever you get, the conversations never stray from truthful expression

To summarise, you can say it’s a cross between a music lounge, a book club and a debating society

So in order to celebrate Nipsey’s life, we’ll be dedicating this month’s listening party to his album “Victory Lap”

Just so you know…

This is so we can provide an intimate atmosphere, and have a thorough discussion where we really dissect and unravel the deeper layers to the album.

We’ll be kicking things off in our stripped down music studio in East London, on Friday 3rd April

Our last event was sold out!

So to make sure you don’t miss out on the experience, book your tickets now.

Indoors and Outdoors
Back to Event Listing

Business & Government
The Tiger Who Came to Tea – The Hawth
Crawley