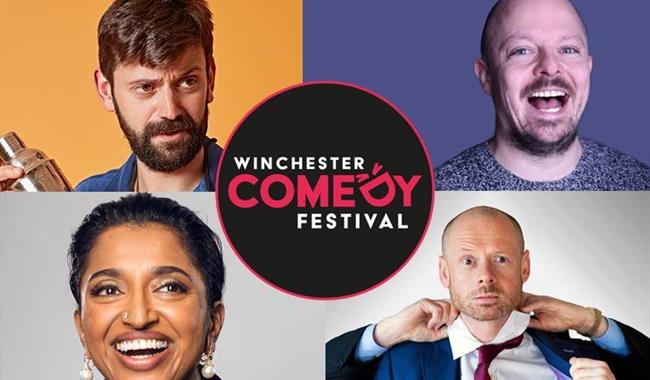 Line up subject to change.

Sindhu Vee
Award-winning comedian, writer and actor. Since swapping a career in investment banking for one in comedy, Sindhu has fast become one of the most exciting and sought-after talents on the UK circuit. In 2018 Sindhu took her eagerly anticipated debut hour, Sandhog, to the Edinburgh Fringe and was nominated for the prestigious Edinburgh Comedy Award for Best Newcomer. After the Fringe, Sindhu took Sandhog to the Soho Theatre for two sold-out runs and on a hugely successful 92 date UK tour.

Sindhu's TV career is firmly established. She has twice appeared on BBC Two's Live At The Apollo, most recently as host, and has guested on BBC panel shows Mock The Week, QI & Have I Got News For You. Sindhu is also a sought-after actor, with roles in the critically acclaimed Netflix shows Feel Good and Sex Education in 2020 and the recent announcement of her casting as Mrs Phelps in upcoming Netflix feature film adaptation of Matilda.

Fin Taylor
Fin Taylor has made a name for himself as one of the most talked about comedians working in the UK. A favourite of Edinburgh Festival audiences, his regular 5-star sell out shows have propelled him on to appearances on BBC2's Live At The Apollo, The Mash Report, and 8 out of 10 Cats (E4), as well as Comedy Central's Roast Battle and Live From The Comedy Store.

In Australia he has appeared on The Project as well as The Allstars Melbourne Gala (ABC) and at Just For Laughs in Montreal he recorded a spot on The Michael Che Gala (CBC). In the US, Fin has written for Comedy Central's Alec Baldwin Roast.

Alistair Barrie
Alistair Barrie is one of the top headliners on the international comedy circuit. He has performed in over 40 countries including acclaimed performances in Australia, Cape Town, Mumbai, New Zealand and the legendary Comedy Cellar in New York. He is a regular at London's world-famous Comedy Store and a core member of their weekly topical Cutting Edge team.

He has made countless appearances at UK music festivals including Glastonbury, Latitude, Bestival and Green Man and taken several solo shows to The Edinburgh Festival. His 2013 and 2015 shows were nominated for Best Show at The Fringe with the latter transferring to London for a run at The Soho Theatre, and he was runner-up in the 2015 English Comedian of the Year.

James Gill (MC)
James Gill is a comedian, presenter, warm-up artiste and writer, establishing himself as one of the most popular compères on the circuit.

"I would go to the ends of the earth to share a stage with James Gill. He's a sharp & energetic hero of club comedy and a face we'll undoubtedly be seeing all over TV very soon" Katherine Ryan

"One of the most imaginative MCs on the circuit. The crowd love him" Rob Beckett 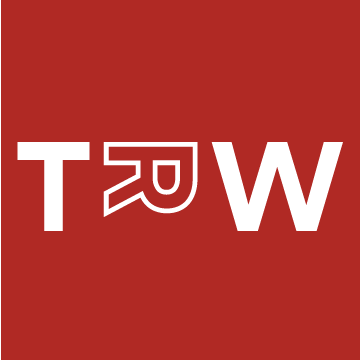