It's all about events across the Weald
What's on Where
West Kent, South Surrey, East Hampshire, Central and East Sussex 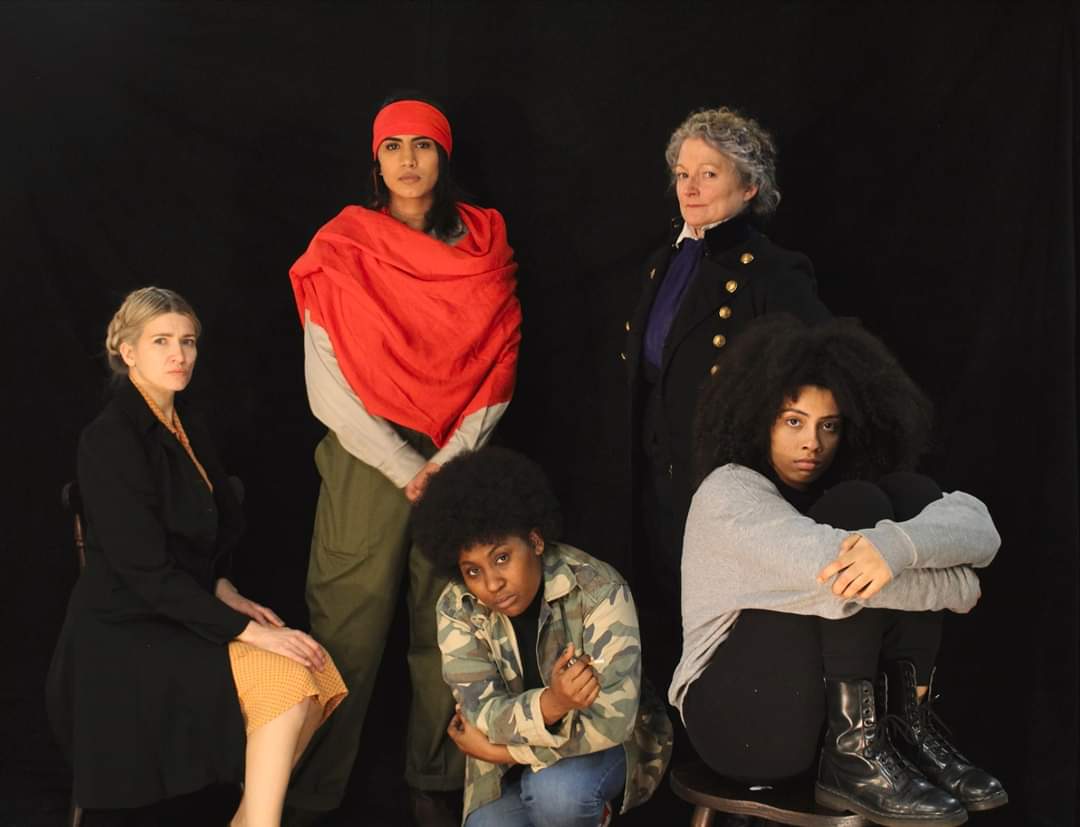 As part of International Women’s Month celebrations in March 2020, Gazebo Theatre will tour the UK with their new show ‘WANTED’. ‘WANTED’ marks the culmination of a year of exciting work by Gazebo Theatre which has included raising £40,000 to enable more young people to access theatre through educational work. ‘WANTED’ will tour nationally throughout March and has an all-female creative team exploring the stories of 5 extraordinary (yet sometimes overlooked) women including; Irena Sendler, Olive Morris, Phoolan Devi and Dr James Barry.

Gazebo Theatre are known for their sharing of History and Herstory and celebration of diversity, particularly in relation to “lesser-known” stories. Previous productions have shone light on historical figures including Walter Tull, the first black officer to serve in the British Army, during the First World War, and 2nd black professional footballer in Britain, and Suffragist Emma Sproson. This unique approach paired with an all-female creative team makes WANTED an exciting, passionate, emotional and hard-hitting play which will leave audiences thinking, debating and talking– as well as bucking the trend in an industry that still, in 2020, is male-dominated.

Gazebo Theatre Artistic Director, Pamela Cole-Hudson said:
“Gazebo Theatre are proud to have produced and be touring this important work which is educational, entertaining and most importantly thought-provoking. WANTED may be by women and about women but we believe we have created a piece of theatre that truly is for everyone.”

Writer and Performer, Therese Collins Said:
“It is a collaboration and culmination of 5 people who all bring very special aspects, energies and life journeys. I would say this play is for anyone who is open-minded and excited to learn. Expect an energised, empowering, beautifully written piece of performative drama”

For 40 years Gazebo Theatre have been delivering a comprehensive range of high quality and innovative theatre productions and arts programme for its audiences including, new shows, site-specific work, workshops and short films. Gazebo Theatre has a reputation for telling the stories of historical figures in an innovative, unique and thoroughly engaging way. WANTED is written and performed by Pamela Cole-Hudson, Tonia Daley-Campbell and Therese Collins, the trio wowed audiences in former production ‘THE SISTREN’ and now return to the stage accompanied by Lucky Sanghera and April Nerissa Hudson, to again explore what these women from the past can teach us about our lives today, played out in Gazebo’s inimitable style; powerful drama littered with humour, honesty and heart.

For more information, please contact Pamela Cole-Hudson at 01902 497 222 or pamela.cole-hudson@gazebotheatre.com