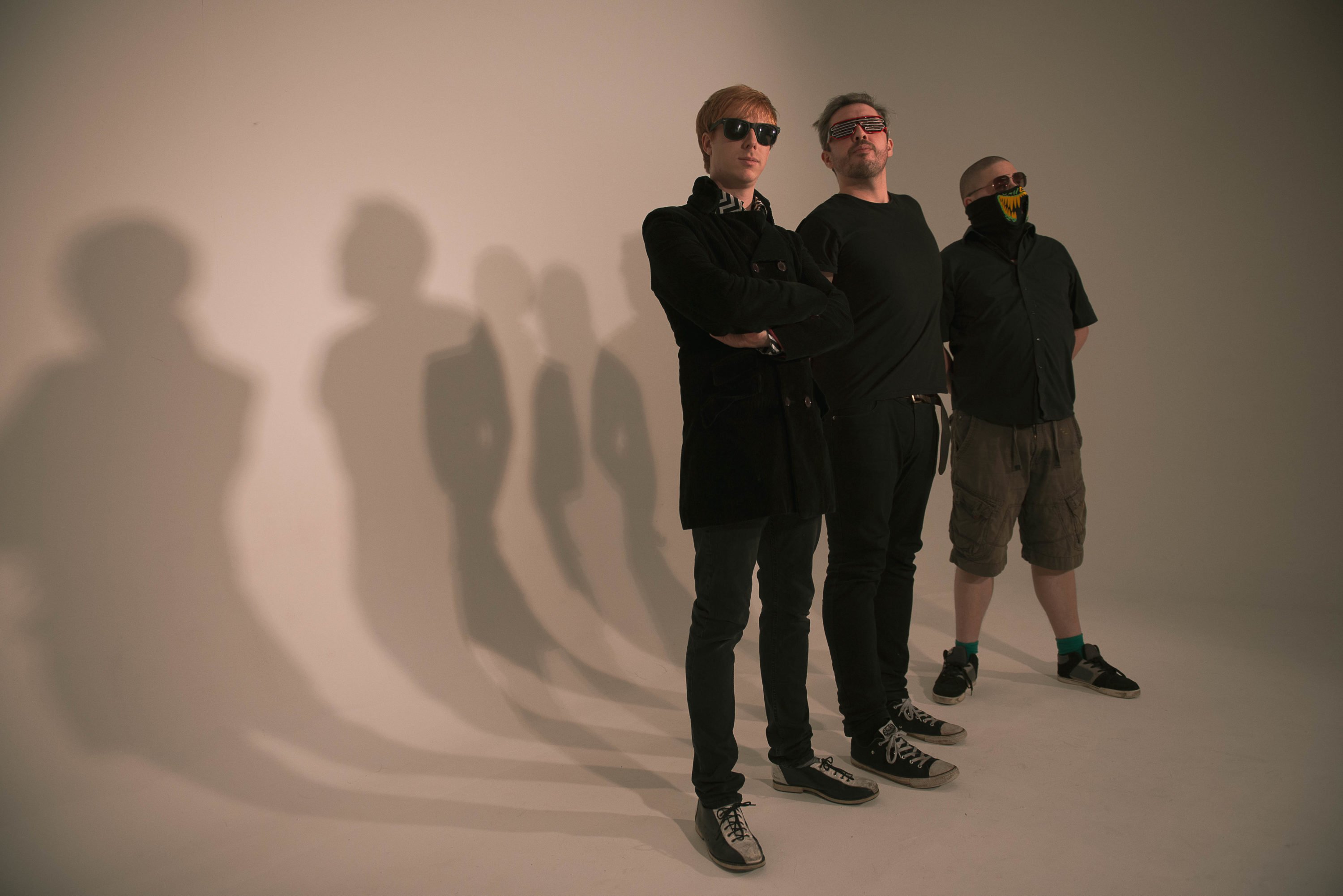 M.U.T.O are three ineffable beings (and one rather more effable one) who were secreted millions of years ago from a lava pit that would one day become Canterbury. These creatures evolved to thrive in the intense heat and radioactivity of ancient earth. To survive in modern day Kent, they are forced to survive on the pure, focused energy produced from the primordial soup of riff- driven disco funk which infuses their every performance. Without their influences, which range from Sly and the Family Stone to NoFX via Nick Cave and Kreeps, they may have disappeared into myth – the south east’s own Cthulu. By the strangest coincidence, the tectonic, action-man disco sounds emanating from these frightfully well-dressed, colour-coordinated beasts sends us mere humans into a breathless, gooey, joyous frenzy.
Due to a mix-up involving a time machine and some dark roast coffee, M.U.T.O found themselves supporting a confused, though bewildered Electric Six in Ashford on their intimate 2018 tour. This promptly led to some guy saying, “Oh, a band is playing. They sound good, if you happen to like that sort of thing”, and another one cupping his hand over his mouth and shouting “Two beers please” at a barman, in an effort to be heard over the din. As the world sinks further into 2019s spiral of dire doom and glorious gloom, these strident heroes find themselves feeling ever more at home in the skins they’ve borrowed. With gig after raucous gig planned for the first few weeks of the year, and bookings already coming in for the festival season, it seems that this could be the year M.U.T.O becomes the number one prescribe-able treatment issued by psychiatrists to the disillusioned, the frantic and the downright crazy. 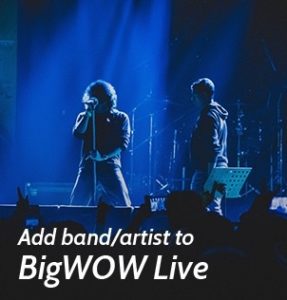