From Garden To Haven – The History of Neverworld Festival

Home From Garden To Haven - The History of Neverworld Festival 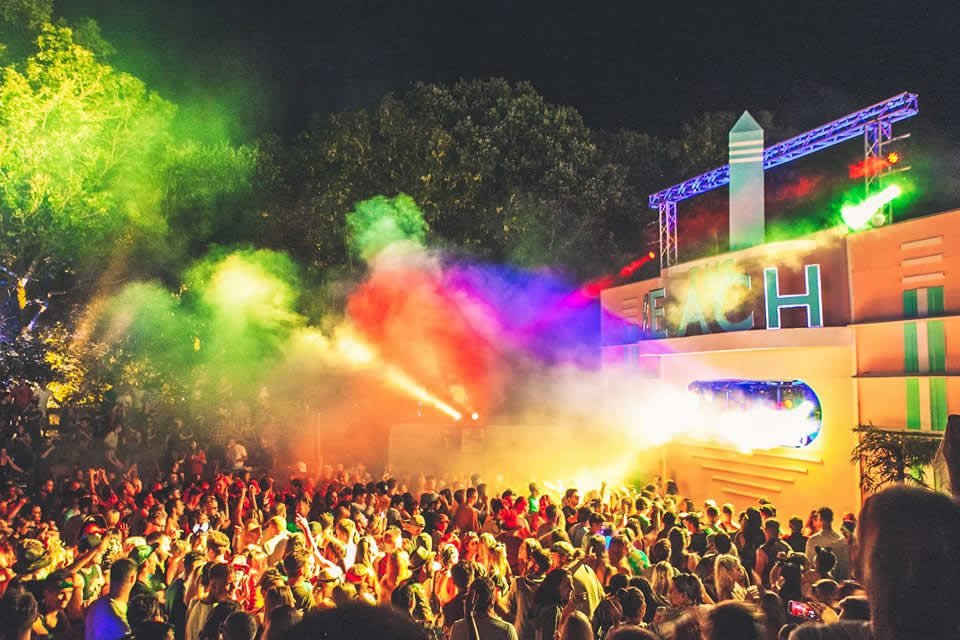 As arguably Kent’s most successful and renowned music festival, let’s take a quick history lesson on how Neverworld came to be.

LeeFest began in 2006 with seven bands playing on a small stage in the garden of teenager Lee Denny’s family home on 31 August in Beckenham, London. 150 people attended and the money raised from ticket sales went to the charity Teenage Cancer Trust. The following year the festival took place again in Lee’s garden with an increase of attendees to around 350 and money raised was donated to Save The Children.

By 2008 the event had outgrown the garden and moved to fields near Langley Park School for Boys where 600 people attended. This site was used again to host the event in August 2009, with over 1,500 people attending, 70 volunteers, and profits donated to Kids Company.

In 2011 the festival took place on 12–13 August at Highams Hill Farm. Taking place for the first time across two days, the festival expanded to a larger line-up that included British Sea Power, Young Knives, Fenech Soler, DJ Fresh, David’s Lyre, and The Whip.

The festival took place 29–30 July at Highams Hill Farm. In this year the festival expanded its site to include four stages and a capacity of 2,500. The line-up included; Mystery Jets, Public Service Broadcasting (band), The 2 Bears, and GhostPoet.

Following 2017’s event, it was announced that the festival had been re-branded under the name Neverworld. Clean Bandit were announced as headliners, with performances from Tom Grennan, Declan McKenna and Sub Focus also advertised.

Click here to check out our prize draw for an amazing chance to win two weekend tickets to this awe-inspiring event!