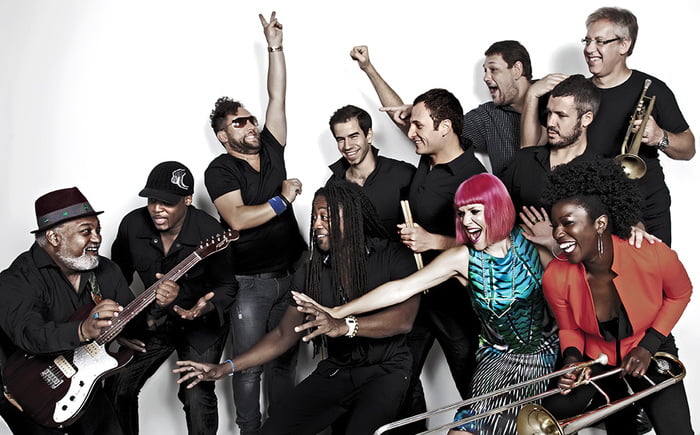 Celebrate the Best of British Live Music by the Seaside !

The Rye International Jazz & Blues Festival has announced a series of headline concerts on an outdoor stage on the beachside South Lawn of the De La Warr Pavilion, Bexhill on Sea from 26th to 30th August 2021.

There are limited tickets available, so you are encouraged to book early!

The concerts are being presented in accordance with government Covid guidelines to ensure maximum safety in a stunning setting.

The headline concerts at the De La Warr Pavilion will be a celebration of Best of British Jazz, Soul, Funk, Gospel and Contemporary music at the great British seaside. The five-day line-up includes Paul Carrack on Thursday 26th August the former front man of Mike and the Mechanics, who has also had a phenomenally successful solo career since 1987. 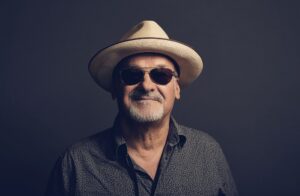 This is a rare opportunity to see Paul Carrack this summer. Carrack remains Britain’s best blue-eyed soul singer, writer and purveyor of songs that are deep in the DNA of pop history. Dubbed “The Man with the Golden Voice”.

The highly acclaimed Soul singer Gabrielle takes to the stage on Friday 27th August when you can hear her sing her chart-topping hits which include ‘Rise, Out of Reach, Dreams’, and many others.

On Saturday 28th August, celebrate the best of ‘British Jazz Funk’ with an afternoon and evening line – up which includes Incognito, Courtney Pine, MF Robots, Snowboy & The Latin Section plus others to be announced and Hastings DJ Libby Ashdown (AKA Bad Mutha Funker) spinning her Soul and Funk ladened tunes throughout the day. 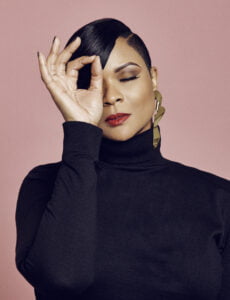 On Sunday 29th August the highly acclaimed singer Rumer, who will be performing songs from her latest album Nashville Tears and favourite songs from her impressive back catalogue of hits.

Her first album ‘Seasons of My Soul’ landed in the Top 3 of the UK Albums Charts in 2010, achieved Platinum sales status and garnered her a MOJO Award for Best Breakthrough Act as well as two BRIT Award nominations.

On Monday 30th August celebrate the Best of British Gospel, Soul and Jazz with the UK Queen of Soul Mica Paris, the world-renowned Kingdom Choir, and two of the finest contemporary jazz singer-songwriters and pianists of their generation, Ian Shaw & Liane Carroll. 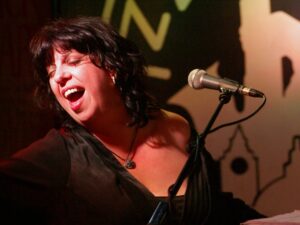 The festival also plans to present a range of socially distanced live music performances at various locations within Rye featuring the best of local and regional music talent. The festival is hopeful of securing funding from various grant bodies, sponsors, and private patrons

Come along to either the streets of Rye or at the De La Warr Pavilion Bexhill this August bank holiday weekend.

For updates, information and to purchase tickets please go to www.ryejazz.com

Previous Article
Back to all News HUB
Next Article
Posting....